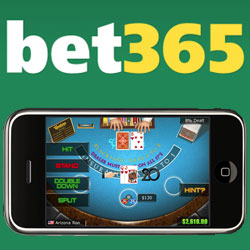 Bet365 players have been enjoying the $2,000,000 Spectacular promotion this month. There have been a number of prize draws, and there are still three more to come. Simply join in the fun and earn entries into the remaining prize draws until the promotion ends just on the other side of the New Year on 1st January 2017.

The upcoming prize draws will take place on 26th December, 30th December, and 2nd January. Each prize draw takes place the day after each promotional period. All bonuses will be credited to your casino account within 48 hours of the prize draw. The bonus must be played along with a 5x wagering requirement within seven days of being claimed.