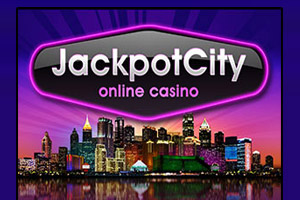 The Jurassic Park slot game was released in 2014 and has been very popular with players. At ICE Totally Gaming, which was held in the first quarter of this year, the gaming software provider announced that it would be releasing the Jurassic World slot later in the year. The movie on which the Jurassic World slot is based on the movie that is the fourth highest grossing film at this time.

Jurassic World is played on five reels with three rows. The slot is a 243 ways to win game that brings adventure and excitement to your slots screen. As expected, the dinosaurs are the main focus of the game, with symbols including the Jurassic age creatures along with other characters from the movie.

There are four new special features found in the slot game. When playing the main game, it is possible to get up to 1,000 times your total bet when the Indominus Rex is randomly seen on the screen.

Players also benefit from the responsive customer support, and a number of casino promotions and the casino’s loyalty scheme.